ROLI have just announced an update to their Songmaker Kit (Seaboard Block, Lightpad Block, Loop Block and snap case) which comes as a bundle (£549) and is available in Apple stores worldwide, where its been selling like hot cakes according to our sources. 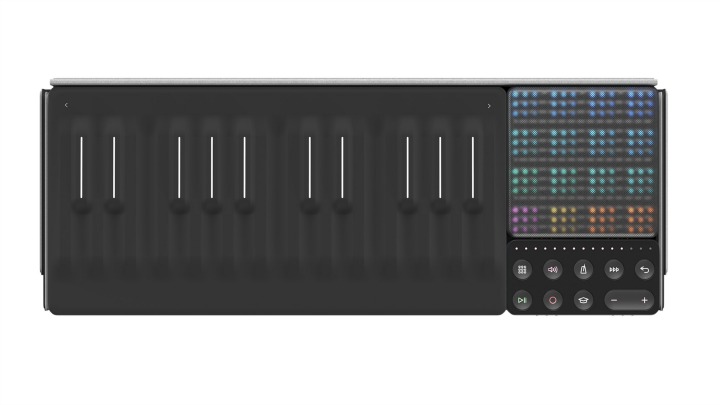 As well as the hardware, you also get Equator - the MPE enable synth (which has some great sounds), Cypher2 player and Strobe2 player. Equator gets preset access directly from withing Grarageband's preset library.

We assume that there is an update from Apple to reflect this, which means that ROLI  technology has been integrated in some way.

The Songmaker Kit Garageband edition integrates with Apple's Garageband on Mac OS X - which is apparently the world's most popular music creation software. And for many its the gateway DAW of choice as its so affordable as its a free download to OS X users.

The Songmaker Kit integrates right in and gives access to many of the parameters you need to start recording tracks right away, including MPE expression that the Seaboard Block generates.

Logic X also get integration too which makes it more of a viable way to use ROLI gear, which has previously required some setup to get working.

More From: ROLI
Even more news...