Roland has unveiled the GPX-F1 Facet Grand Piano at CES 2020 in Las Vegas. They say that, based on the winning entry from the Roland Digital Piano Design Awards in 2015, this futuristic concept model is fully functional and visually unique, pairing a sleek “floating” design and crystal-inspired polyhedron styling with the latest piano sound engine, unique speaker layout, internet connectivity, and dynamic audio-visual effects. Here's the full story direct from Roland...

As world-leading digital piano innovators since 1973, the Digital Piano Design Awards reflected Roland’s long-time commitment to advance the form and function of this timeless instrument. Challenging the world’s most imaginative designers under the guiding theme of “concert grand piano,” Roland ultimately awarded the Grand Prize to Jong Chan Kim’s “Facet” design, a head-turning, forward-thinking creation with bold angles and attitude.

In 2019, inspired by the themes of design, connectivity and evolution, Roland assembled a small design team in Hamamatsu, Japan, to turn Kim’s blueprint into a playable concept piano—complete with next-generation sound technology to match the striking aesthetic. While there are currently no plans to release the GPX-F1 Facet as a production model, Roland expects its design language and technologies to influence the development of digital pianos to come.

Striking and stylish, the Facet’s cabinet and frame appear to float above the base unit, catching the eye with the complex polyhedron shapes that inspired the name. Meanwhile, every angle is meticulously conceived for optimum sound projection, delivered by the latest generation of Roland’s PureAcoustic Piano Modeling sounds and the Acoustic Projection System that distributes an array of speakers and resonators around the piano for truly immersive sound.

Fusing multiple cutting-edge technologies, the Roland GPX-F1 Facet redefines what it means to play piano. The large Android™-powered screen is built into the music stand to access apps including digital music scores and online-lessons. Players can compose and arrange using the Roland Zenbeats music creation app and enjoy hands-free control with Alexa, Amazon’s cloud-based voice service. The Facet’s unique visual function also inspires head-turning performance, with the base unit’s onboard video projector beaming images onto the piano’s top board—in perfect synchronization with the music from the keys.

Following its world debut at CES 2020, the Roland GPX-F1 Facet will appear at the NAMM trade show in Anaheim, California, as well as various industry events throughout the year. 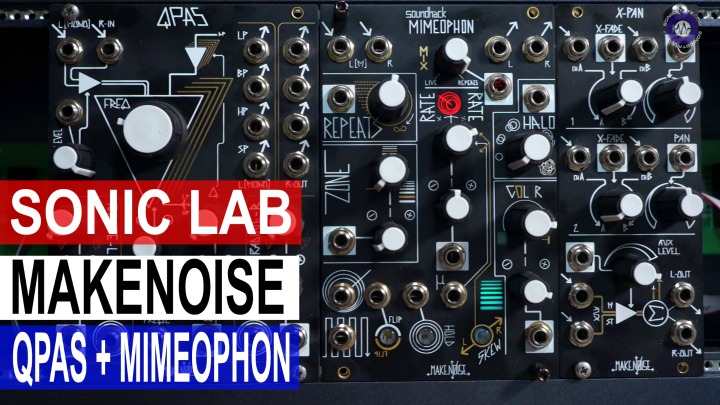 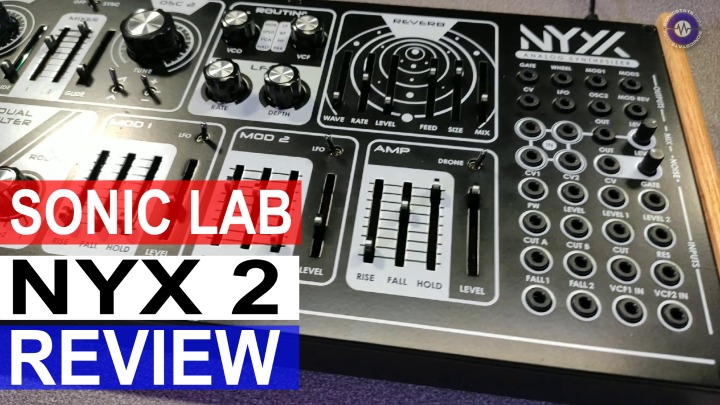