Pad Culture - The Story Of the Novation Launchpad Lightshow

The Novation Luanchpad really brought the concept of grid based performing to the masses - tied together with the rise of Youtube as a musical distribution network, the first really big one was Madeon's Pop Culture sample mashup - (46million+), to M4SONIC's Weapon (45 Million+), bot have accrued enormous numbers of Youtube videos and took the concept of virtuoso performances on grid devices to another level. 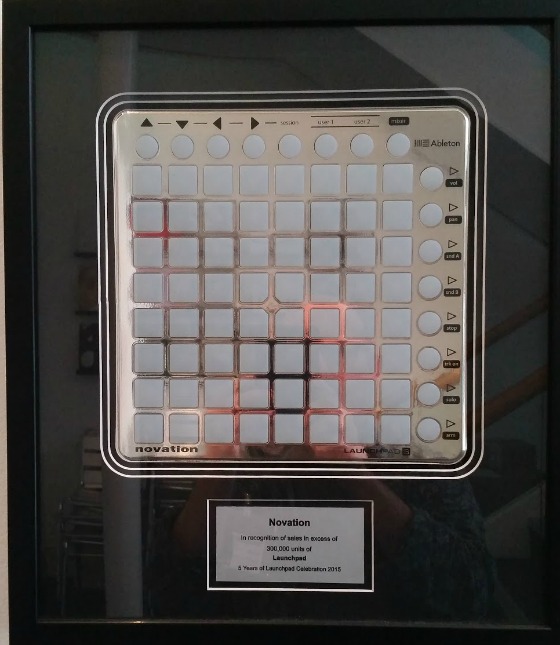 In this documentary piece from Novation, they talk to the artists who have taken the Launchpad to the heart of their setups, and also added the API access to the LED lights to create more visual aspects to their Launchpads.

More From: NOVATION
Even more news...