The Media Overkill (MOK) Wave Razor is created by Taiho Yamada - he was the guy behind the M-Audio Venom - considered by many to be a forgotten classic, despite its lack of DSP power - not something that Mr Yamada could do much about.

This time, he's working on a new virtual instrument which slices apart waveforms with 3 oscillators and three filters per voice. Its pretty unique in the way it can combine multiple waveform slices and wave sequences into quite aggressive raw waves - something of a theme - the Venom was also pretty aggressive in its nature and not something you expect from such a mild mannered fellow.

It also has a cool, Tron-like interface. 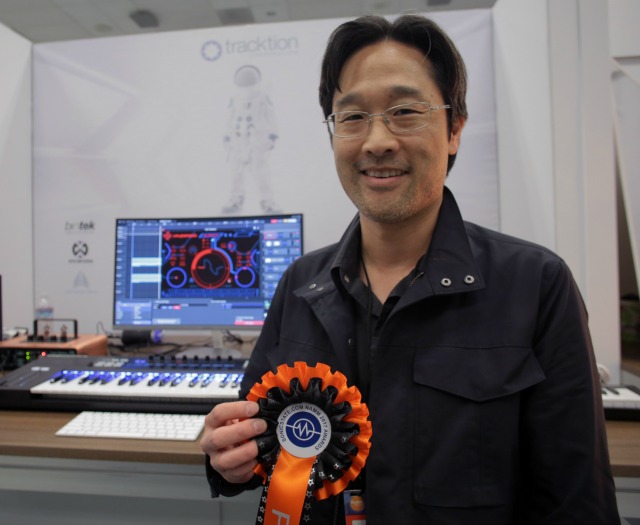 MIDI, polysynths, all round nice guy

Built on Takt and Tone tech its beats and synth