Steinberg today announced the release of a full iteration of their DAW software Cubase Pro 8 and Cubase Artist 8.

You may have seen our recent Cubase Focus series where we took a look at some specific features available in the previous version of Cubase. Version 8 add to that with a some additional new features: 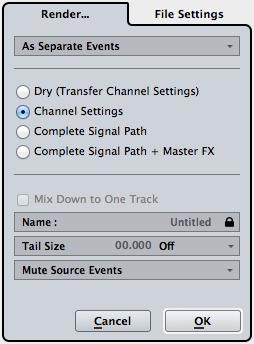 Direct Routing - route channels, buses and stems to multiple desitnations at once with a single click

Wave Meters - upcoming audio events are displayed with repsectove waveformes, scrolling through mixer pane below the volume fader - easier to see where you are without having to refer to the project window. 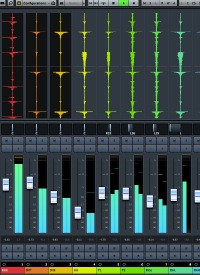 Chord Pads - create and compose with chords on the fly. Playable via MIDI allowing you to easily improvise chord sequences.

Customers who have activated Cubase 7.5 and Cubase Artist 7.5 since October 15, 2014, are eligible for a free, downloadable Grace Period update to the latest version.

More From: STEINBERG
Even more news...

A detailed look at the new Wavetable synth