Behringer's K-2 Riffs On The MS20 - Skips The Hype

Surprise nugget in the early morning Facebook feed from Behringer - a new synth is ready to ship, with 2,000 units already made at their new factory in China.
The K-2 looks to be a clone/remake/reboot of the original MS-20 - not the actual Desktop Kit which we felt was a great improvement over the original MS . The K-2 does however have the filter circuit select switch - giving both variants of the MS-20 filters. 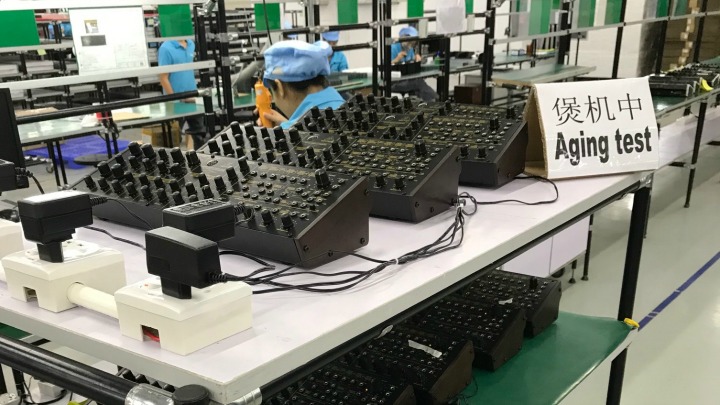 Its an interesting situation, given that Korg still make the MS20 Mini and there are still a few MS20 kits floating about, not sure what Korg will have to say about this.Perhaps one reason that its been kept under wraps and not hyped in advance?

We hear people constantly complaining that we're announcing too early and never ship anything. This time we kept quiet:-)

The K-2 is a desktop version, sans keyboard, in the same form as the Neutron,  but with a MIDI interface built in - its not clear from the front panel whether the same voltage standards have been used - the MS does not work with V/oct (Eurorack standard) but Hz/V, Additionally the polarity of the trigger is inverted compared to most Eurorack stuff as well.

No doubt these will be in the hands of the reviewers soon (we hope to snaffle one), we have an original MS20 here so would be happy to compare....

We have no pricing information as yet, but will assume it's going to be in the ballpark of its other synths (Model D, Neutron) in price which is around $299 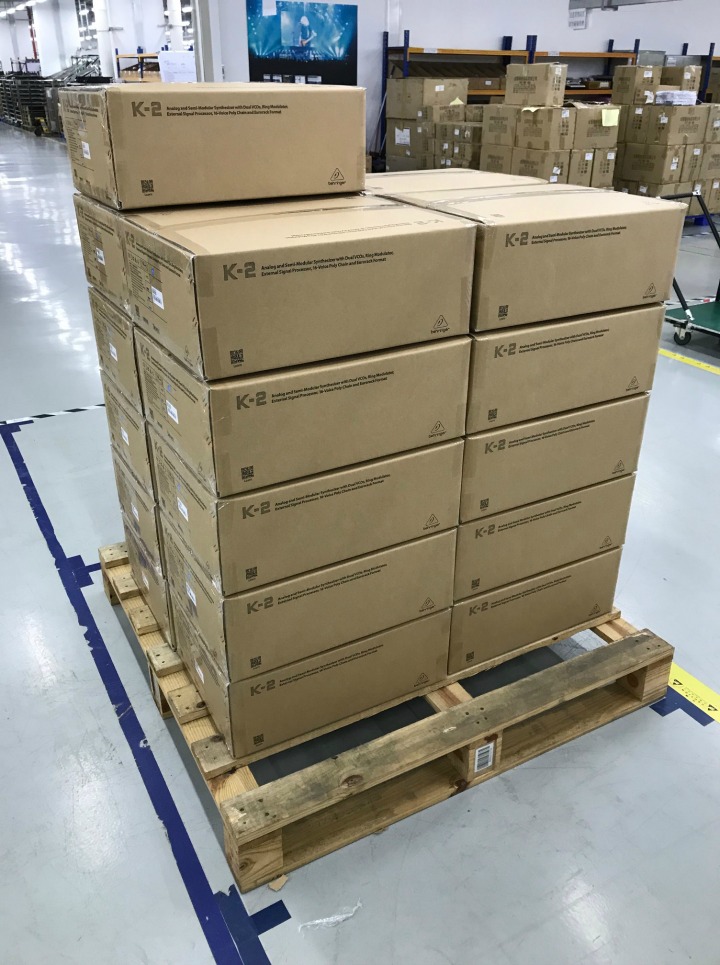