Synthplex Show - 28th-30th March in Burbank, LA- use this link to get 20% discount on tickets (valid until March 15th) 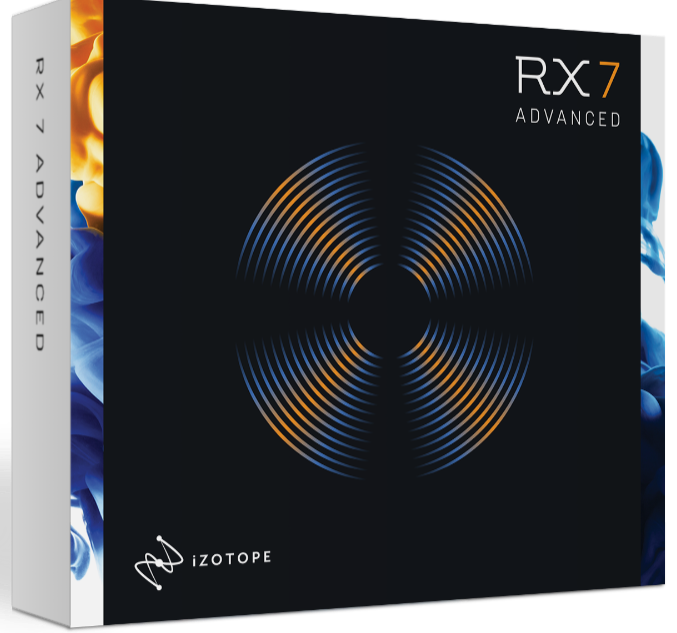 WIN iZOTOPE RX7 - Tweet #mixdeconstruction #rx7 to @sonicstate @iZotopeincRX has been on the forefront of innovation in audio repair since it was first released in 2007.  RX 7 adds latest in machine learning technology, giving you the power to rebalance mix elements, strip away reverb, automatically repair issues, and more.

Where to Watch/Listen - We now stream the live show to Youtube Live, Facebook Live as well as at Sonicstate.com/live every Weds at 4pm UK time- please do join in. You can also download the audio version from iTunes

And a host of other features too