Details have been announced of the new Dave Smith Instruments Sequential Prophet X. 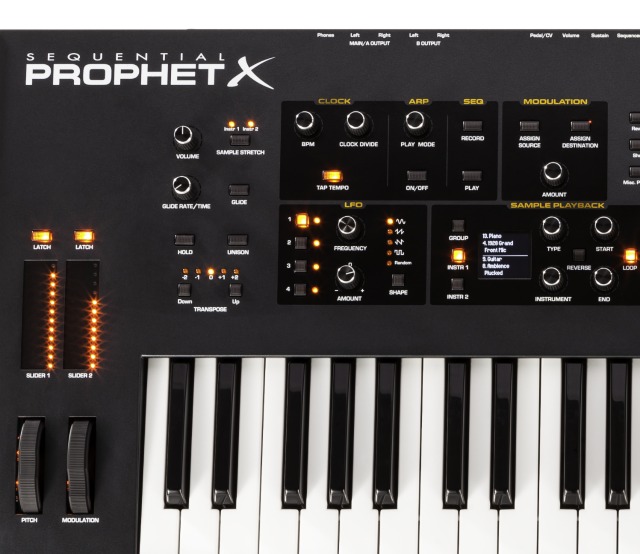 Made in collaboration with the sample specialists 8Dio it offers a hybrid engine with advanced sample manipulation including full multi-sampled sets combined with Dave Smiths synthesis features. It has a 150GB amount of sample storage on board with content provided by 8Dio - who are based near Dave's home, a chance meet began the collaboration. 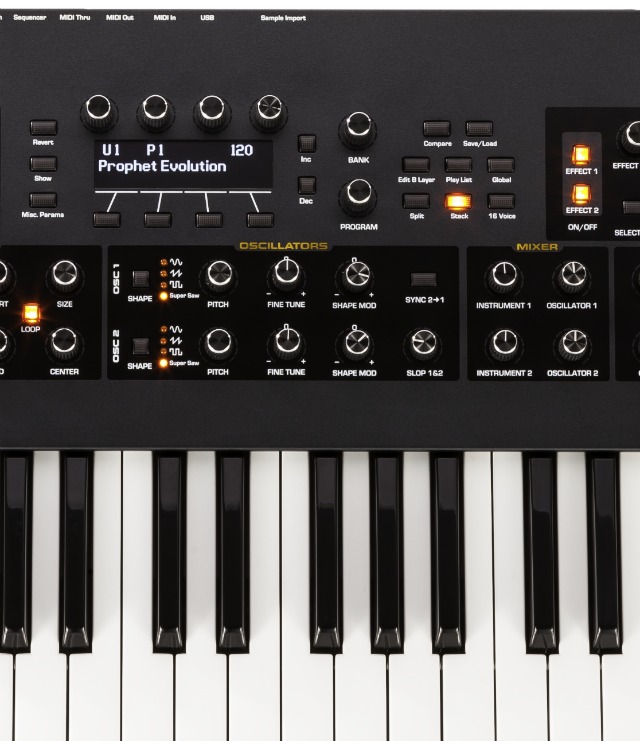 We heard it in a preview at NAMM (yes we've had to keep it zipped for all that time) and haver to say the combination of extreme sample manipulation and mod matrix combined with the synth engine sounds pretty stunning. 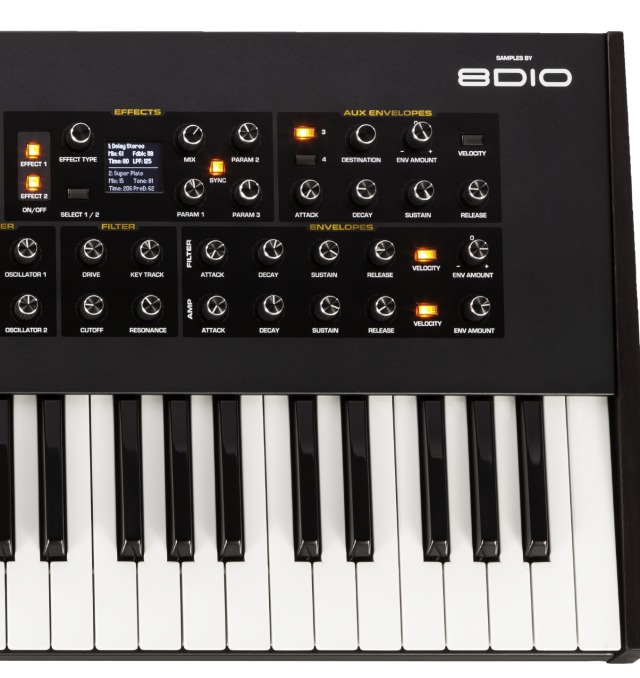 And more - from back in the day