The Future Of Musical Performance In 1984

We often think about A.I. as being a driving force for musical ingenuity and advancement - in composition, synthesis and many other fields. Google's Magenta wing is one prominent example in 2021 and this footage shows what was possible with the computing power of the early 1980s. Wabot-2 is a robot musician who could read a musical score by eye and perform the songs live on an electronic organ! 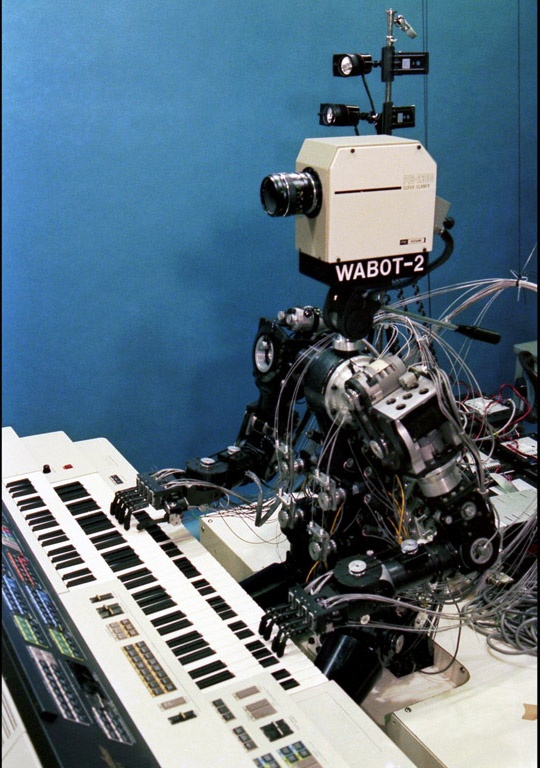 This anthropomorphic robot was developed by a study group of the Waseda University's Science and Engineering Department to realize 'soft' functions of robots such as dexterity, speediness and intelligence. It was capable of playing with varying velocity on the keys, as well as foot pedals and was supposedly able to converse with people using its mouth (speaker) and ears (microphone).

Over 40 years since its initial development, it's both an impressive and intriguing experiment - just don't ask where the MIDI port is!

For Digitakt, Digitone and Syntakt