2600 is now in production. The baby is getting ready

These photos were posted of the PCBs being lovingly gloved on the production line. Its amazing how little "stuff" there is on them - the faders and sockets being the main bulk of it. 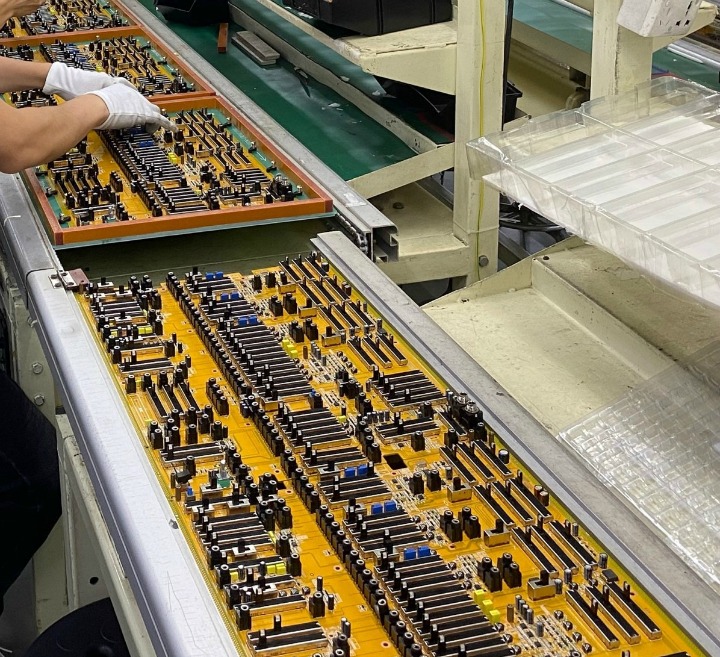 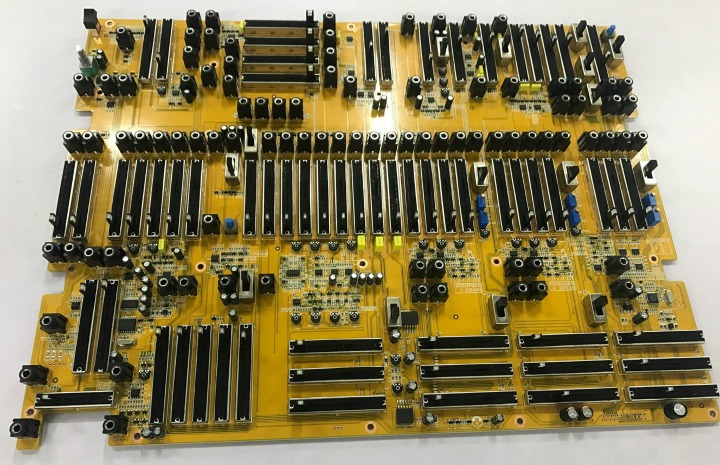 The Behringer take on the Arp 2600 - one of the holy grail synths for many, will be rack mountable, and has a lot more blinky lights than the origina - notes the Odyssey mod style LED fader caps. In this video  from January 2020 (at the Banaheim Convention Centre), Patrick from Behringer introduces Rob Keeble who's the lead engineer on the project and we see it for the first time.

We have no information on pricing or availability for the 2600 re-boot, but we suspect it will be significantly less expensive than the limited edition Korg 2600 re-issue.

Setting Up A MIDI Over Internet Session - How It Works