Ten Years of Korg's nano Series controllers - where does the time go? We remember reviewing the nanos back when we were 4:3 and thin.  We've put some of them to good use in our own setup here - we started with a nanoKontrol, and now have a nanoKontrol2 and a nanoKontrol Studio - great for MIDI control of all kinds of stuff.

To celebrate this momentous milestone Korg have released limited edition nanoKontrol2, nanoKEY2 and nanoPAD2 in either orange and yellow or blue and yellow colours.

Also there's a special 20% discount code for Korg Gadget for Mac, plus some tidy new cases for the nanos (additional purchase).

Its a limited edition affair, though just how limited, we're not sure. We'd like an Orange nanoKontrol please, thanks. 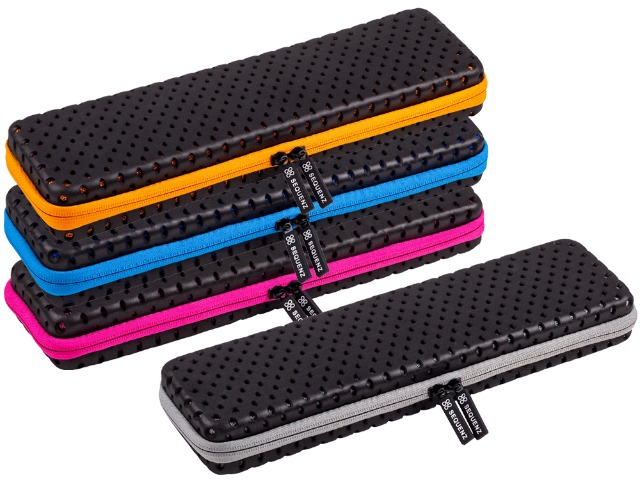 More From: KORG
Even more news...

Finding inspiration in a world of sounds