The march of technology is supposed to be progress right?      03/09/14
Buying Choices
Affilliate Links help support the site

"Evolution - the gradual development of something..."

"Revolution - a sudden, complete, marked or pervasive change in something..."

Believe it or not, in two short years we will be celebrating the 20th anniversary of Steinberg's VST specification. It was first incorporated into Cubase in 1996 and the following year the spec was released to the wider development community. The rest, as they say, is history.

Given the argument that sufficient time has passed and leading into this milestone I am already hearing and reading discussions about the significance of this including the inevitable questions such as "What was the first plugin you ever used?", "What is your favourite plugin of all time?" or "What do you think could be considered a classic?". These are very different questions to those posed by many 'Top 20' surveys that we see often as they are entirely focused on contemporary products, a snapshot of opinion at the time. By all means put your thoughts in the comments below. I'm sure there will be some interesting answers to those questions. 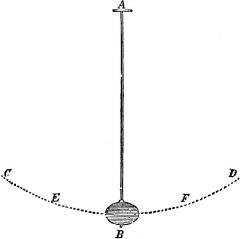 Staying on the subject of VST for a moment it occurs to me that the 'pervasiveness' of it, and I deliberately use that term in a very complementary fashion, lies in the fact that a pendulum, if you will, swung wildly from hardware to software when it was introduced.

Some have suggested that the recent resurgence of hardware is the death knell of software. Far from it, in fact what we are seeing is that pendulum is now assuming a more realistic position between the two, as it should be.

Moreover the interaction between these two seemingly separate entities is now reflected in products that firmly encapsulate what is essentially software into dedicated hardware environments, some of which are interchangeable.

So, we can start with a fairly obvious question about VST. Was it evolution or revolution? On a purely personal note it fits the latter definition in much the same way MIDI does when it was introduced in 1983. You could argue that MIDI was in fact evolutionary on the basis that it was derived from earlier attempts at getting electronic instruments to talk to each other, attempts that were largely crude, came with some measure of frustration and sometimes proprietary. 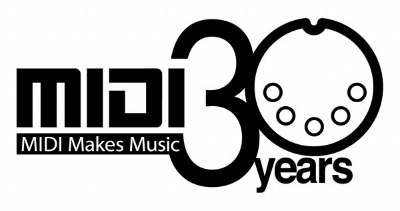 What was revolutionary about MIDI was the fact that it created a standard that everyone understood, was relatively easy to implement, was highly functional and, as time has shown, not confined to one single hardware medium. What was further revolutionary about it is the fact that the people concerned were even able to get manufacturers on board to begin with, particularly those in direct competition with each other. I recall Dave Smith once saying that had this been attempted now it would have been exponentially more difficult to achieve, if at all. 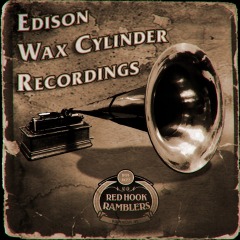 Drifting back to the dawn of recorded music we know that the first attempt at capturing a performance that can be replayed happened on April 9th 1860 by Parisian inventor Edouard-Leon Scott de Martinville on an instrument he would call a Phonautograph. His interest in the physical aspects of sound, what we know as vibrations led to a machine that literally scratched indentations onto paper coated with smoke from an oil lamp. Revolutionary? Surely yes. The wax cylinder that came later was cut using a tool responding to vibrations. The cylinder when replayed used a needle that would move a diaphragm to produce low level sound that was amplified using non-electrical means with the use of a large propagating cone or horn. Revolutionary or evolutionary? I would argue the latter, you decide.

What comes next however is fairly contentious when you consider that integrating technologies to produce something else could be considered to be revolutionary. This 'packaging' if done in a manner that drastically changes the environment around it still fits the definition, particularly if done well. In audio recording and reproduction terms this integration brought the mechanical and the electrical together.