The international finals for the Roland V-Drums World Championship 2, Roland's annual competition that showcases the talents of electronic percussionists from around the globe, is taking place Thursday, April 11, 2013 in Frankfurt, Germany. Hosted by the prestigious Südbahnhof music club and broadcast live on the V-Drums contest website, this year's championship event features 16 international V-Drums finalists, behind the scenes interviews, expert judges and a performance by the German rock band The Intersphere. Here's more details directly from Roland...

Roland's yearly V-Drums contest gives drummers a premier opportunity to explore their musical passion, flexibility and the creative options of electronic percussion instruments like the Roland TD-30KV, TD-15KV and TD-11KV drum kits and the OCTAPAD SPD-30. Nearly 5,000 participants competed worldwide during the preliminaries last year -- all tasked with showcasing their own playing skills while also exploring the technical capabilities of Roland V-Drums.

Previously a semi-finalist in the 2011 U.S. nationals, Patrick Kennedy has been training extensively and will be representing the United States in the world finals this year. "It was an honor to participate in the V-Drums national competition," Patrick said. "I had an amazing time getting to hang out and talk with Thomas Lang and Johnny Rabb, as well as all of the other contestants." Kennedy won a TD-30KV V-Drums set with a set of REMO custom shell wraps, a complete set of DW hardware, dozens of Pat Kennedy signature sticks from Vic Firth, and a year's subscription to DRUM! magazine.

Roland's Percussion Group Strategy Manager Drew Armentrout said, "It has been amazing seeing so many talented drummers taking their talent to the next level with electronic percussion. The way these drummers perform is truly inspiring, and I can't wait to watch the finals."

Visit the international V-Drums contest page for more details and follow the conversation on Twitter via  #vdrumscontest.


More From: ROLAND
Even more news... 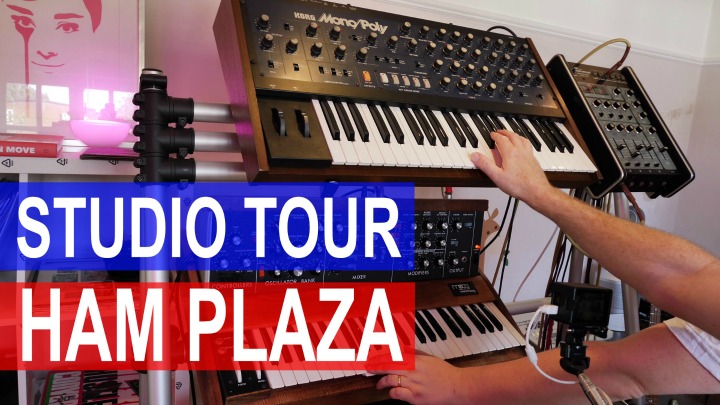