Welcome to our new series, an advice based column for synths, guitars, production, gear, recording, live performance, and everything in between. First off, is a short piece on some very easy ways you can have a gig-worthy guitar rig while keeping your spending down to a minimum. Some simple advice, but hopefully worth your while!

I'm pretty happy with my rig, but it could sound a lot better if I bought the amp I've never quite been able to afford, and some new pedals to go with it. However, I've always got by with some pretty simple rules:

1. Be Your Own Techy 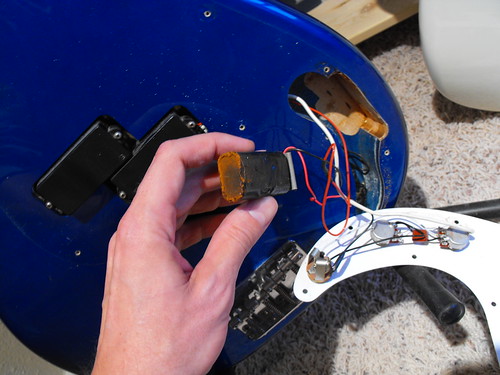 This is fairly straight forward. The amount of guitarists I've heard with crackly tone pots on their guitars is unbelievable, especially in live environments. A friend of mine had this problem at a gig and decided that his guitar was broken, now he's using his back-up guitar which sounds aurally offensive. There's a lot to be said for owning a soldering gun, any loose connections are going to make your rig sound amateurish. I'm probably preaching to the choir on this one, because it's such a simple matter, but it does apply for other stuff as well.

There's a Roland GA60 amp in our studio at the moment that had a little problem. It's a decent amp with a nice clean sound, it's also about 25 years old, but the thing just sounded terrible. Loads of crackling and cutting in and out. After years of slogging it for various musicians in a studio, the speaker cone had finally decided to end it all, it was too much for it to take. We nicked a Celestion from another amp in the studio that was completely rogered, now it sounds good enough to use as a clean recording amp. Both amps would have gone to waste otherwise, and the speaker was easy to fit. Little fixes like this can save so much money in the long run. 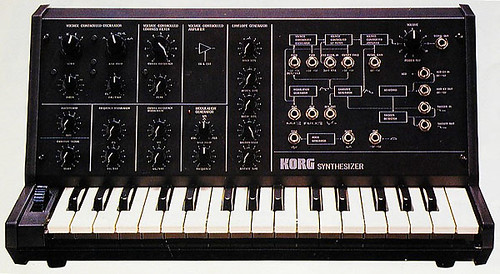 By using the first rule of being your own techy, you can pick up damaged gear, or gear that isn't in perfect working condition for crazy low prices. In fact, whatever you're looking for, if you play eBay properly you'll pick it up cheap. Set up email reminders, or use the eBay app for your phone to alert yourself whenever items meeting certain search criteria come up for auction. You probably think it's obvious, but there are some ridiculous deals to be had online. Our resident studio geek, Chris, managed to pick up a Korg MS10 for £300. That's £200 cheaper than the average buy-it-now listing for second hand MS10s on eBay.

3. Be Choosey With Your Pickups 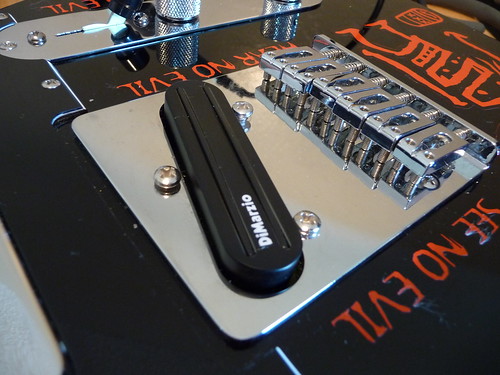 My Fender Telecaster plays remarkably well. Great action, awesome sounding tone on the bridge pickup, with that real Tele twang. But the neck pickup sounded a bit dull, and it lacked any real presence. So I added a Twang King pickup from DiMarzio, and now it sounds great.

Playing around with different pickups is always a good way to expand the sonic potential of your instrument. My Strat has an EMG pickup at the bridge, and then two DiMarzio single coils. The Strat's already a versatile guitar, but by fitting it with a humbucker, the range of tonal options I now have is far greater, and I don't have to swap guitars round so much on stage.