Fund the future of this building block project   05-Apr-15

A little while back we wrote about a new modular guitar effects unit called SnapDrive.

It was in the very early stages of development, and designer Emil Kirilov was hoping to launch a crowdfunding campaign to help find backers to bring the project to life.

Well now the crowdfunding campaign has started, and you can help fund the future of SnapDrive.

The product works by selling a circuit board along with a number of 'building blocks' which snap in and out of place. You can take your drive block off of the circuit board and immediately replace it with a different effect. 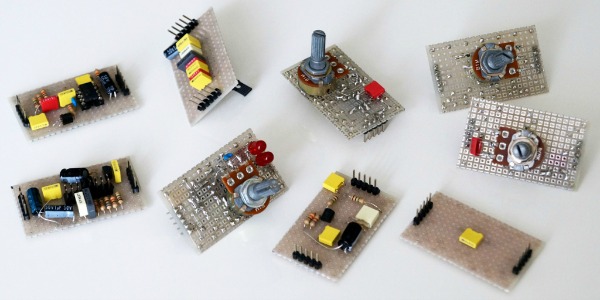 It's not dissimilar from previous modular pedal designs which have used cartridges to swap out one effect for another within the same unit, but the difference is that the designers of SnapDrive have turned almost every parameter into a swappable block.

If you want to exchange your one band tone control for a 3-band EQ, or your buffer for a boost stage, then it's not a problem.

It's all analog, and was developed by Emil after working in a guitar maintenance and repair store. He found that a number of guitarists were asking him to mod pedals, so he thought he'd muscle in on the market himself. 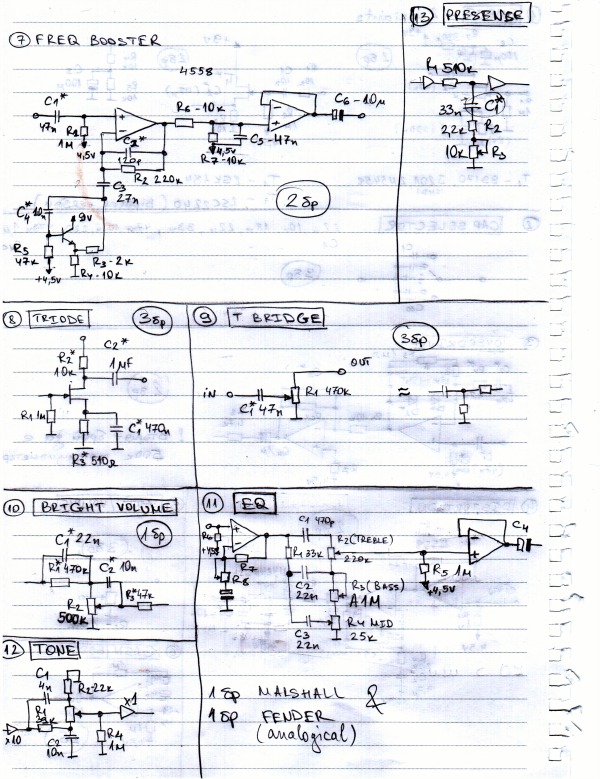 Emil has big plans for SnapDrive:

"SnapDrive is a platform and we will keep to it. We plan even to share the interface with well established companies to build modules for it by themselves and sell them independently," Emil told SonicState Amped.

"One of the ideas is to build an amplifier - a head or small variant that uses the same modules. This will allow the user take what they want - a stompbox, a micro amp or a big head. All with the same pieces they bought for a few bucks."

Excitingly (for us), Emil assures us he'll be able to ship one to us for review fairly soon:

"We plan to shoot videos and to send prototypes to reviewers like you and musicians, to show them on some fairs, etc."

The initial campaign is to help SnapDrive raise enough money to build prototypes and fund development of the project, if they reach their $6k goal, this will be matched by a VC.

They will then get the product to a point where it is a finished product, and launch another crowdfunding campaign which will effectively be a way of pre-ordering the pedal.