Ozzy Osbourne has revealed that Black Sabbath will record one last album, and that they will record it "sooner rather than later".

It follows on from the success of '13' and the subsequent world tour in promotion of the album.

"Obviously a lot of it is coming down to Tony's health, he's obviously got his cancer treatment, but we'll get onto it next year. I don't know if we'll be writing in England or LA, but I'll fly to the f***ing moon for it if I have to!"

Ozzy said the band enjoyed the experience this time around, and were keen to do it again.

"The whole Sabbath experience this time around was great. We all made friends, we didn't fuck around, we all knew that we had a job to do, and we did it. It was a lot of fun.

"So we're going to do one more album, and a final tour. Once the dust settled after the last tour we started discussing the idea, because we were getting asked about it all the time. 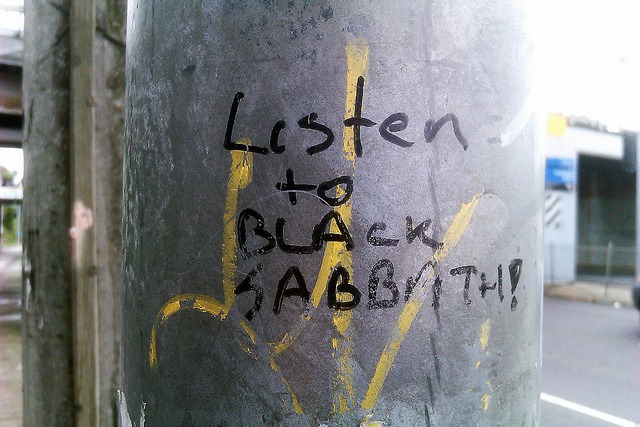