Black Keys, Foo Fighters, And Beastie Boys Up For VMAs 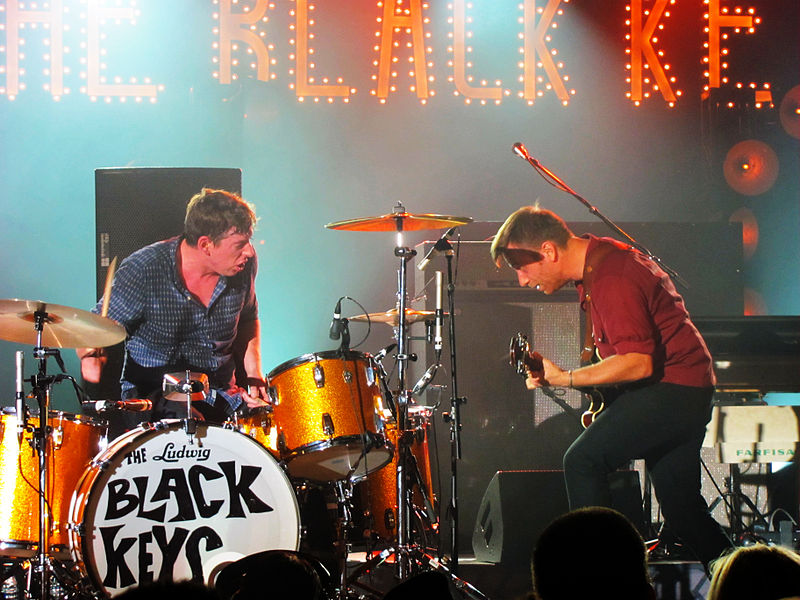 MTV has announced the nominees for this year’s Video Music Awards. Katy Perry has picked up the most nominations with a total nine nods. Other big name nominees include Foo Fighters, Beastie Boys, The Black Keys, Kanye West, Thirty Seconds to Mars, Adele and Linkin Park.

Many eyes will be on the Best Rock Video category this year, which has some strong entries from around the globe. The nominated videos include The Black Keys, “Howlin’ for You”; Cage the Elephant, “Shake Me Down”; Foo Fighters, “Walk”; and Mumford and Sons, “The Cave.”

Video of the Year also has some strong nominees, with Adele, Katy Perry, Beastie Boys, and Bruno Mars all in the running for the title.